Theatrical Film Reel:
(may take a few seconds to load)

Legendary singer, songwriter & band member of ‘Dead Can Dance’ | Academy Award nominee &  Golden Globe winner for co-composing the soundtrack score to Ridley Scott’s film ‘Gladiator’ alongside Hans Zimmer. Lisa has also composed soundtracks for a multitude of directors including Michael Mann’s films  ‘Ali’,   ‘The Insider’,   ‘Heat’,   and Niki Caro’s   ‘Whalerider‘. She currently tours with her band as well as performs in the ‘Gladiator’ series concerts for Hans Zimmer.

Marcello has collaborated on numerous film projects with Lisa Gerrard including two solo albums titled ‘Departum’ and ‘Exaudia’ furthermore they have won the best soundtrack awards for their sores to ‘Balibo’ and ‘Oranges & Sunshine’. Watch the official videos below from their second album ‘Exaudia’ distributed through Atlantic Curve | Schubert Music Publishing. 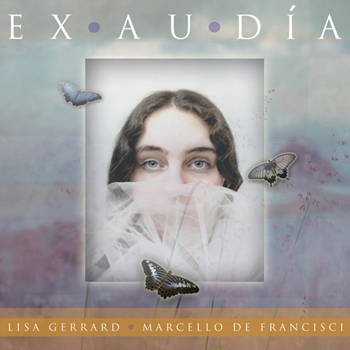 Bahar Shah has recently sung a duet with Lisa Gerrard on the track ‘Stories of Love, Triumph & Misfortunes’ featured on the album ‘Exaudia’ distributed through Atlantic Curve | Schubert Music Publishing. She is a singer of Persian descent and a longtime collaborator of Marcello De Francisci on multiple film scores, and album projects.  Her vocals are featured on the TV #8 Spot for the film ‘Exodus’: Gods & Kings directed by Ridley Scott, in addition, to albums ‘Sovereign’ distributed through Sonic Elixir-APM Music, ‘One Big World’ for the band ‘Indie Monastery’, and ‘Ante Diem’ distributed through Imperativa Records.

Below are two additional tracks Bahar Shah has collaborated on with Marcello De Francisci featured in the albums ‘One Big World’ and ‘Ante Diem’.

Tanja collaborated with Marcello De Francisci on the tracks titled ‘Til The End of Time’ and ‘Aramea (Of Kings & Pharaohs)‘, which are featured on the album ‘E P I C A’ distributed through Sonic Elixir-APM Music. She is of Macedonian descent whose vocal performances are also featured on the film soundtrack scores to Mel Gibson’s ‘The Passion of The Christ’ and Wolfgang Petersen’s ‘Troy’. 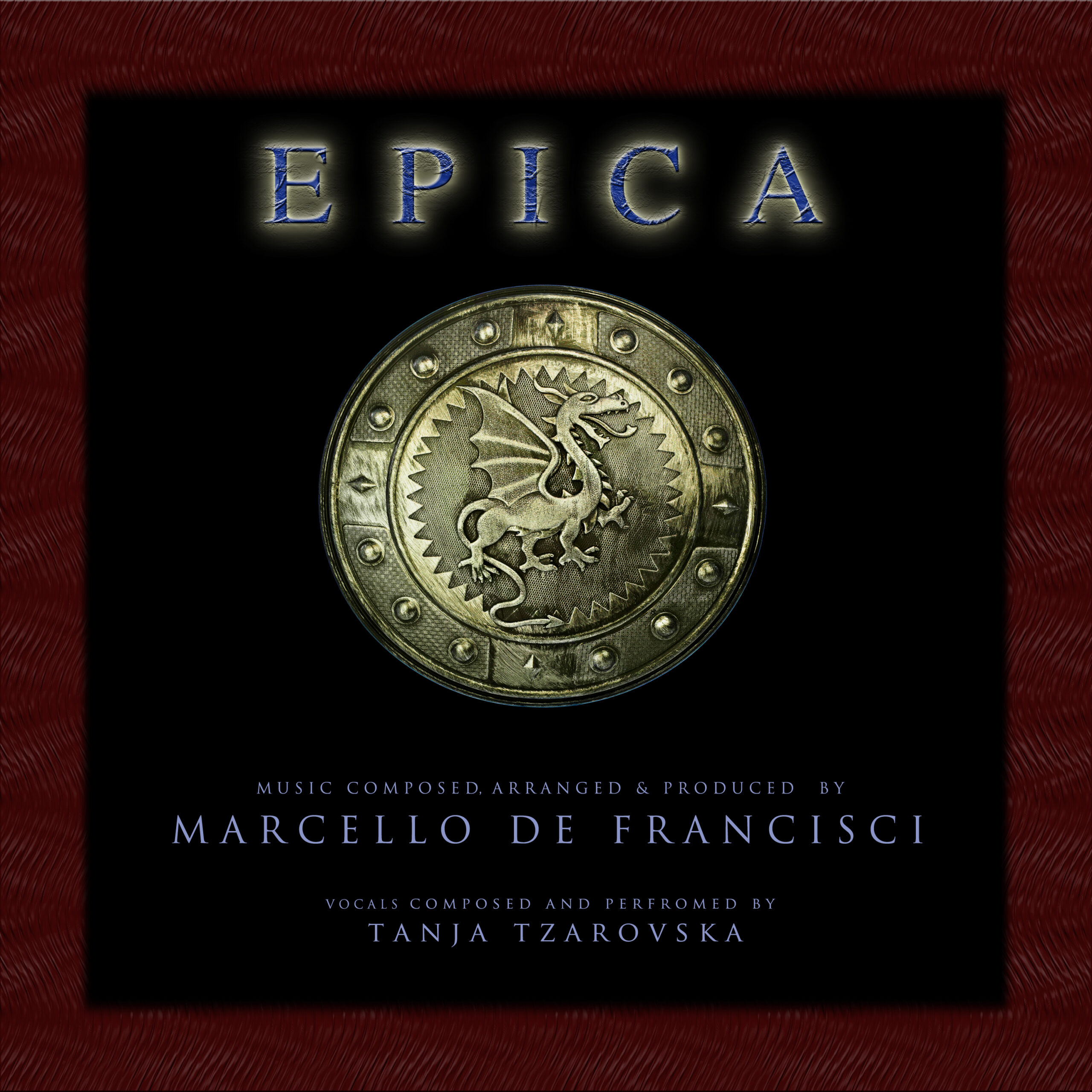 Soprano | Two-Time Grammy Award Winner | Classical Music Genre | Hila has collaborated on numerous tracks with Marcello De Francisci, some are featured on his album ‘Sovereign’ distributed through Sonic Elixir-APM Music.  A native of Jerusalem, Israel  – Hila Plitmann has had a long-standing career as a soprano in the modern classical world while making a cross over to the cinematic soundtrack arena by performing vocals for composers like Hans Zimmer, Jeff Beal, and Eric Whitacre. She is featured on multiple contemporary operas, in addition to, soundtrack scores including Zack Snyder’s ‘Batman v. Superman: Dawn of Justice, ‘The Da Vinci Code’ and ‘Pirates of the Caribbean: On Stranger Tides’. 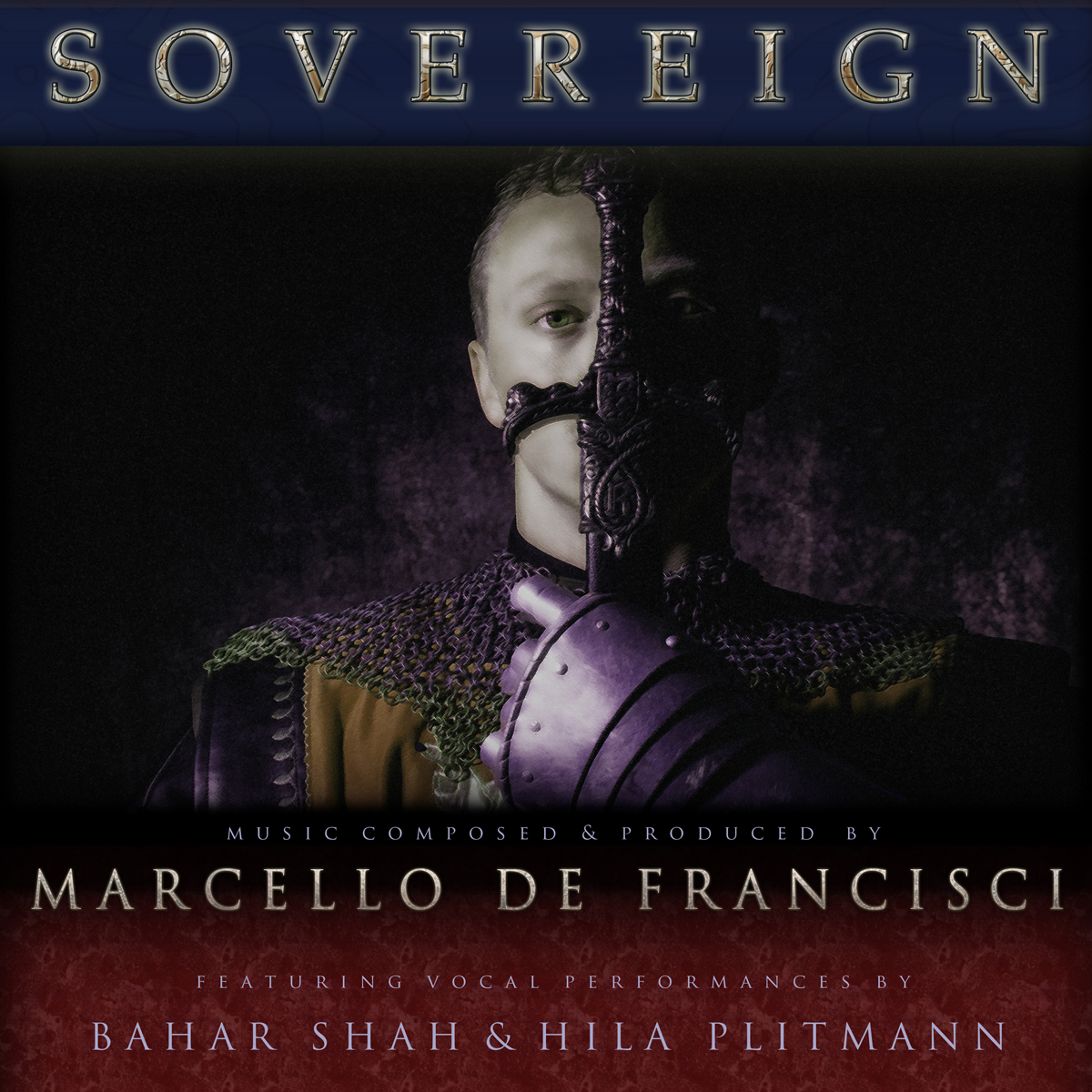 Mei-Lan is an up-and-coming World music artist who alongside Ali Pervez Mehdi (son of renowned singer Parvez Mehdi), has established a prominent presence online. They both are recognized and known-followed for singing musical duets together. 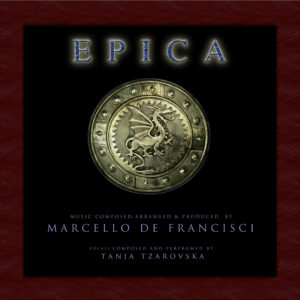